The CIC has brought both Bar Council and Bar Association under RTI. The Bar Council being the statutory body constituted under Advocates Act 1961, to protect ethical standards of Advocates and admonish the members for misconduct are not exempt under RTI Act, ruled the Central Information Commission.

Similarly, though Bar Associations are different from Bar Councils, they are also constituted under a law made by Parliament, i.e., the Advocates Act, 1961. They too have a duty to inform the people about their activities.

The appellant wanted information regarding the number of complaints against the advocates, how many cases were disposed of, number of advocates who had violated the provisions of Advocates Act, number and percentage of complaints disposed of within a year of the lodging of the complaint, etc. practising/registered with the Bar Associations and how many disciplinary cases against the advocates were sent to the Bar Council by the respective Bar Associations located. The appellant complained that he was not provided with the required information and his first appeals were also not heard by the FAA. 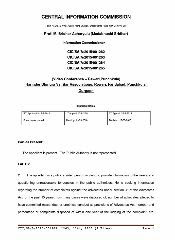 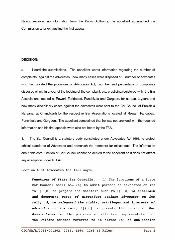 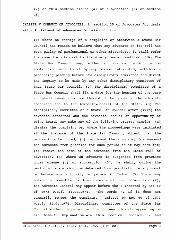 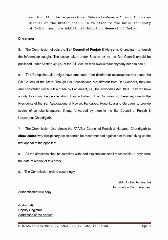 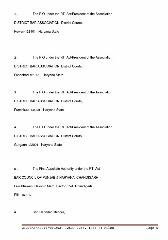 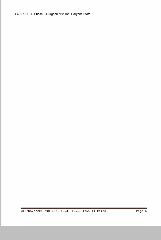